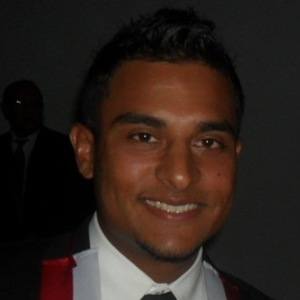 Second baseman who signed a minor league contract with the New York Yankees in 2016. He then signed a similar contract to the Los Angeles Dodgers in 2018.

He signed on as an international free agent with the St. Louis Cardinals until 2012.

He made his Major League Baseball debut with the Miami Marlins in 2012 and he played with them until 2015. He has over 60,000 followers on his dsolano17 Instagram account.

He and Derek Dietrich were both second basemen for the Miami Marlins.

Donovan Solano Is A Member Of