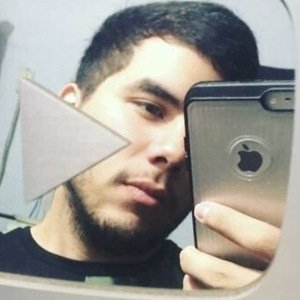 He began his YouTube career with a Zombie World series of videos. He posted the first one, "Zombie World Capitulo 1," in August of 2014.

His first name is Jorge and he is from Mexico.

He and CreepsMcPasta both became known for their creepypasta videos.

NekrooPlay Is A Member Of