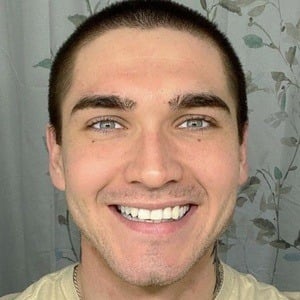 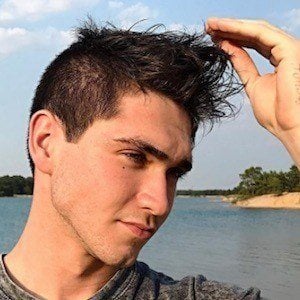 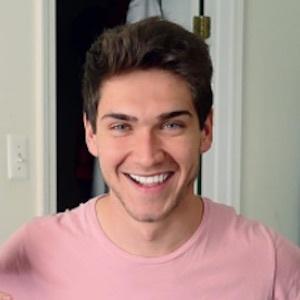 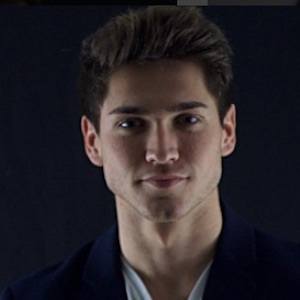 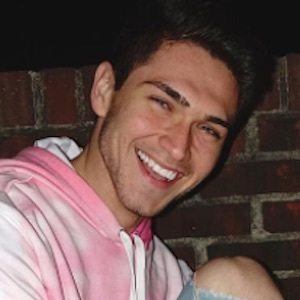 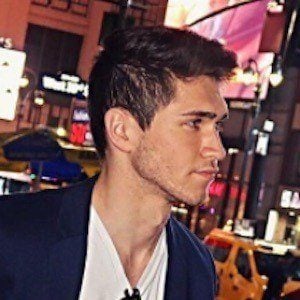 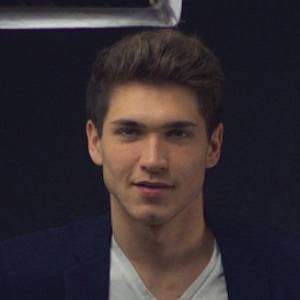 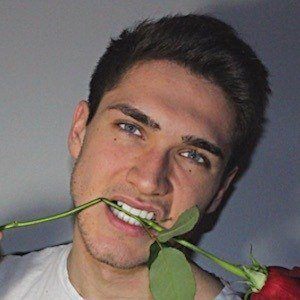 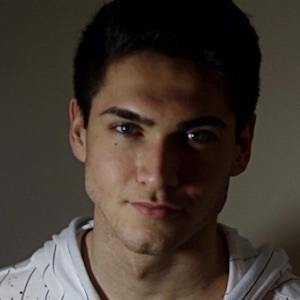 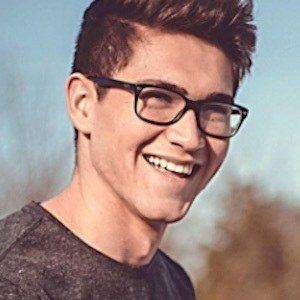 YouTube star who has gained recognition for his self-titled channel. He has earned popularity there for his extreme challenge completions, including overnight challenges, as well as personal vlogs. He also started his own Dufnerbrand production company, which produces films based out of New Jersey.

He amassed more than 10,000 subscribers within his first three months of joining YouTube. He now has over 600,000 subscribers. He has also earned more than 210,000 followers to his Instagram account. Many of his photographs on Instagram have featured him covered in fake blood for one of his scary videos.

He featured his girlfriend in the August 2017 video titled: " I TOOK MY GIRLFRIEND TO CLINTON ROAD {SHE CRIED)." He welcomed a daughter on January 23rd, 2022.

In April 2017, he featured Jesse Ridgway, AKA McJuggerNuggets, in the video "SNEAKING INTO RED CARPET EVENT WITH MCJUGGERNUGGETS // BEHIND THE SCENES OF THE PSYCHO KID."

Jake Dufner Is A Member Of