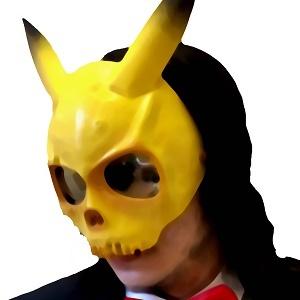 CreepyPasta narrator who is known for his creative storytelling in videos such as "How Monsters Are Made" and "3 Creepypastas That'll Make You NEVER Want To Sleep." He has more than 1.9 million subscribers to his channel.

Though information on CreepsMcPasta is limited, on his "Draw My Life" video, it was announced that he is half Filipino and half English. Part of his appeal is his anonymity.

He has a twin sibling, and has revealed little else about his personal life.

He was inspired to start narrations by MrCreepyPasta.

CreepsMcPasta Is A Member Of