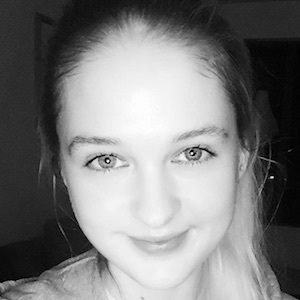 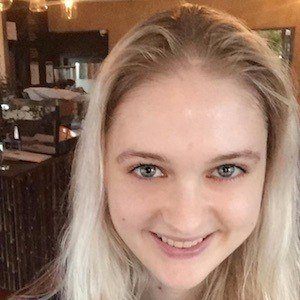 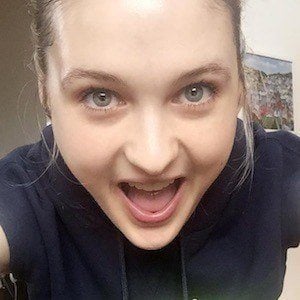 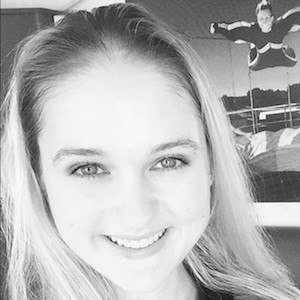 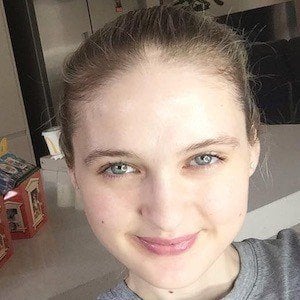 Model and competitive eater who is widely known for her eponymous YouTube channel. She has gained more than 33 million channel views for her massive eating challenges, including "5 lbs of Nachos Smashed!"

She was first scouted as a model at the age of 16, and officially began her career at age 18. She began her YouTube channel in March 2014.

In 2013, she won the Miss Earth New Zealand beauty pageant. One of her YouTube channel's most popular videos, "1 kg Mad Mex Burrito eaten in under 2 Minutes!," has earned more than 975,000 views.

She was born and raised in Christchurch, New Zealand.

She and Randy Santel are both known for their competitive eating YouTube channels.

Nela Zisser Is A Member Of