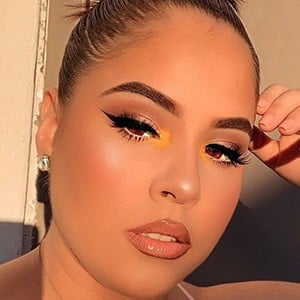 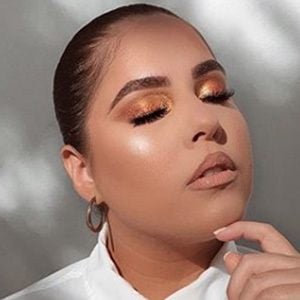 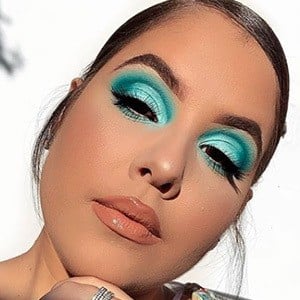 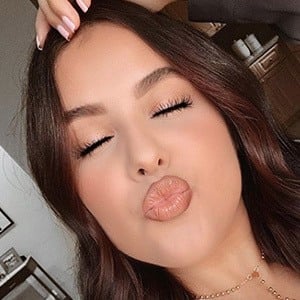 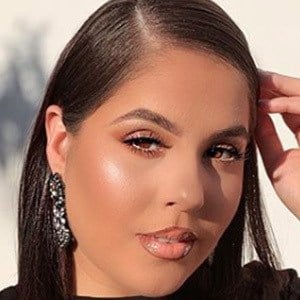 Professional makeup artist best recognized as the creator behind her eponymous YouTube channel. It is there and on her self-titled blog that she has built a following posting tutorials, Q&As, and favorites videos.

One of her most popular YouTube videos is the August 2014 video "What I did to lose 80+ pounds! + Weight Loss Journey."

She has one sister named Sunelly.

Nelly Toledo Is A Member Of