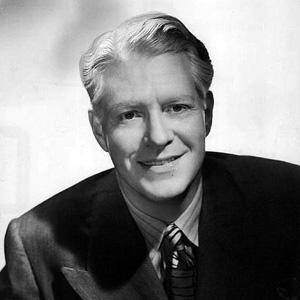 Classically trained baritone and star of eight MGM musicals with Jeanette MacDonald. He has three stars on the Hollywood Walk of Fame.

A divorce and near-poverty impacted his life, forcing him to move with his mother and brother to Philadelphia. He took correspondence classes, but never received an academic degree.

He sang a popular cover of "Shortnin' Bread" for the film Maytime.

Nelson Eddy Is A Member Of