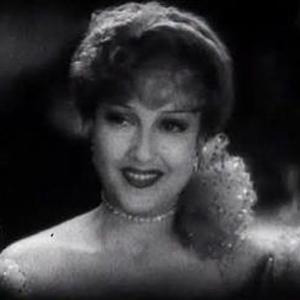 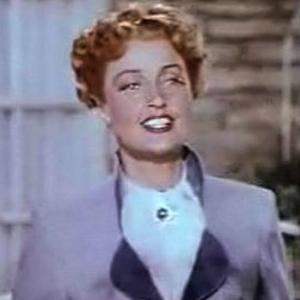 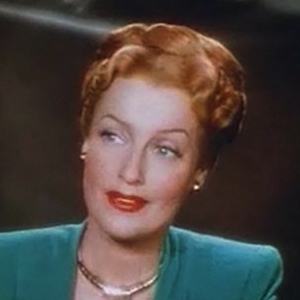 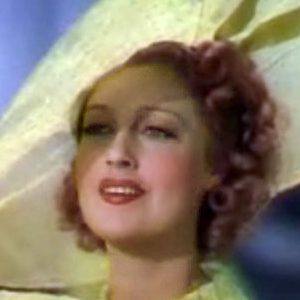 Actress and singer who appeared in several movie musicals and played roles in Maytime and The Love Parade. She also appeared in The Girl of the Golden West and Sweethearts.

She appeared in Broadway musicals when she was sixteen.

She was raised in Philadelphia, started off on Broadway, then went into musical films such as The Love Parade, One Hour with You, Naughty Marietta, and San Francisco.

She married Gene Raymond in June 1937.

She appeared in multiple films with Nelson Eddy.

Jeanette MacDonald Is A Member Of