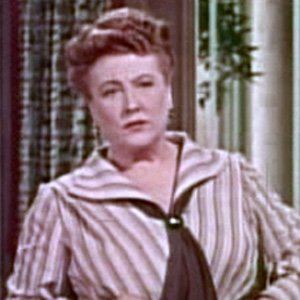 American dramatic soprano who performed at the Metropolitan Opera and is particularly remembered for her roles in such Richard Wagner operas as Die Walkure and Tristan und Isolde. Also a musical theater and film actress, she appeared in the Broadway production of Pipe Dream and in such movies as Deep in My Heart and The Ladies Man.

She began her career as a concert singer with the St. Louis Symphony Orchestra.

She has a star on the Hollywood Walk of Fame and is also featured in the St. Louis Walk of Fame.

She appeared with Jerry Lewis in the 1961 film The Ladies Man.

Helen Traubel Is A Member Of