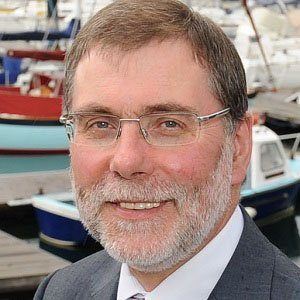 A member of the Democratic Unionist Party and the Northern Ireland Legislative Assembly, McCausland served from 2011 until 2014 as his country's Minister for Social Development. He previously held the office of Minister of Culture, Arts and Leisure.

After studying at Worcester College, Oxford and Queen's University, Belfast, he worked as a science teacher. He began his political career in the early 1980s.

A devout Methodist, he published a religious-historical work titled Patrick, Apostle of Ulster: A Protestant View of Patrick.

He and fellow Democratic Unionist Party politician Arlene Foster both held ministerial positions in Northern Ireland during the early 2000s.

Nelson McCausland Is A Member Of