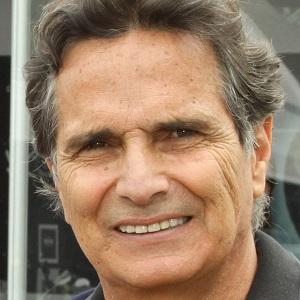 Had to use his mother's last name to disguise his identity from his politician father.

He was advised by Emerson Fittipaldi to move his racing career to Europe.

Nelson Piquet Is A Member Of