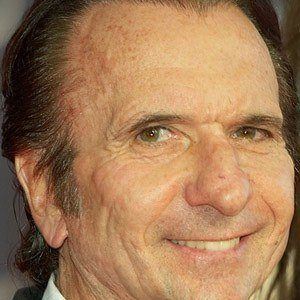 He grew up in a racing family, headed by his parents and his older brother.

After recovering from a plane crash, he became a born-again Christian.

Has five children between his first wife Maria Helena and his second, Joana.

He was named after American author and philosopher Ralph Waldo Emerson.

Emerson Fittipaldi Is A Member Of