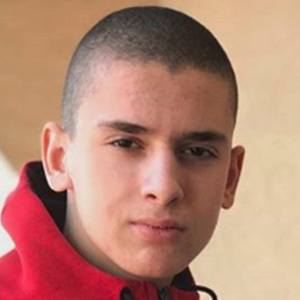 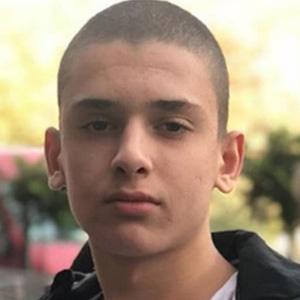 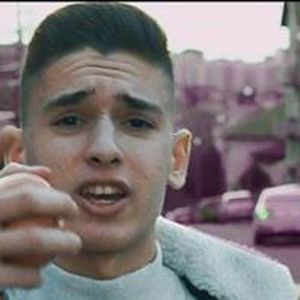 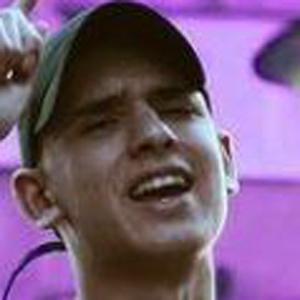 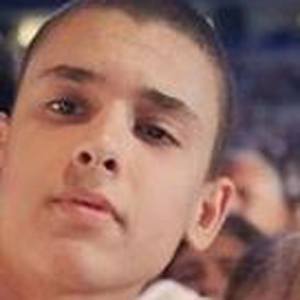 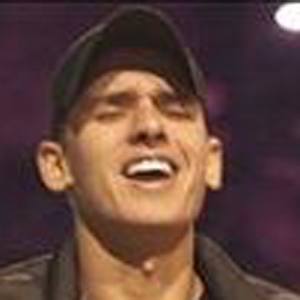 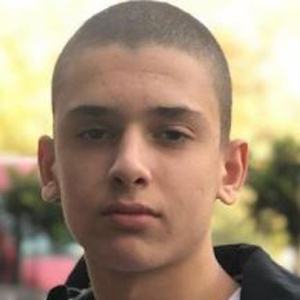 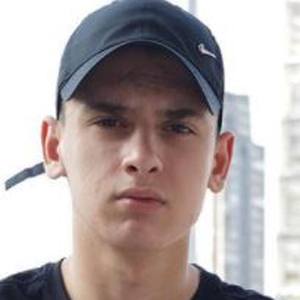 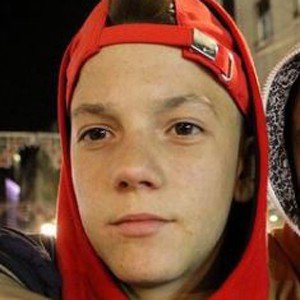 Music and comedy video creator in addition to gamer most well known for his content on the channel Rajke. He went viral with the video "RAJKE - Nixa Zuzu Diss Track (OFFICIAL MUSIC VIDEO)" and has earned more than 360,000 subscribers total.

The oldest video remaining on his channel was "Pitanja i Odgovori #2 (500 SUBS SPECIAL) + THUG LIFE!" It was posted in October of 2015.

He has streamed gaming content on a Twitch channel called rajke1. He is also popular on Instagram where he is known as rajke02.

He is from Belgrade, Serbia. In August 2019, he posted an Instagram photo from his grandmother's 80th birthday celebration.

His viral diss track was pointed in the direction of Nixa Zizu.

Nemanja Rajovic Is A Member Of