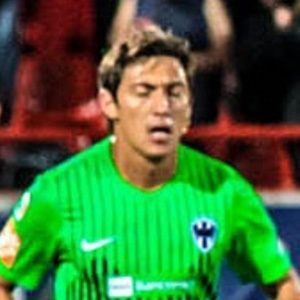 He married Mariana González in 2014.

He and Paulo Dybala are both soccer players who joined Argentina's national team.

Neri Cardozo Is A Member Of