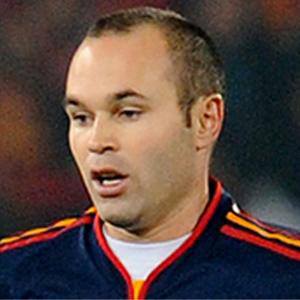 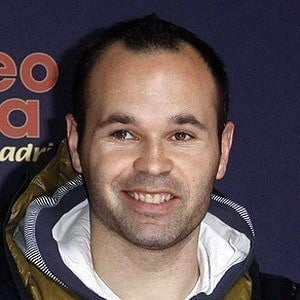 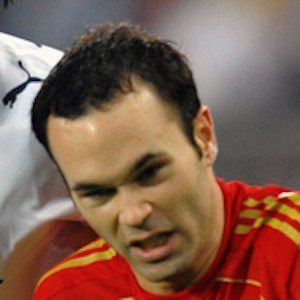 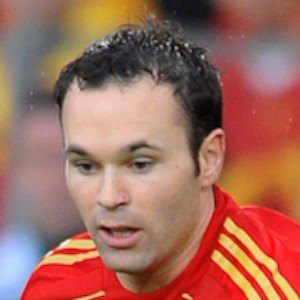 Star midfielder who began his long career with FC Barcelona in 2002. He helped lead Spain to a World Cup Championship in 2010 and won 6 La Liga titles with Barcelona between 2004 and 2013. In 2018, he'd sign with the Japanese club Vissel Kobe.

He joined the Barcelona youth team at the age of 12.

He won the UEFA Best Player in Europe and UEFA Euro Player of the Tournament Awards in 2012.

He married longtime girlfriend Anna Ortiz in 2012. They have daughters, Valeria and Siena, and a son named Paolo.

He played alongside Ronaldinho on Barcelona from 2003 to 2008.

Andrés Iniesta Is A Member Of