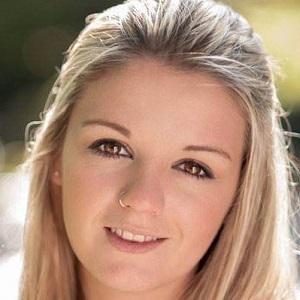 She was working in the catering and hospitality industry before being discovered by Honey Singh.

She was 5 years old when she started singing in a local chapel. She studied Drama and Media at Bangor college and also studied ballet, tap, and modern theatre dance until she was 16.

She was raised in a small town in North Wales called Criccieth.

She published a cover of Adele's "Rolling in the Deep" on her YouTube channel.

Nesdi Jones Is A Member Of