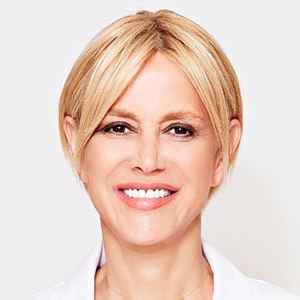 Award-winning doctor and academic who has worked and lectured at hospitals and universities all around the world. Her career began in 1987 at the Zeynep Kamil Hospital of Gynaecology. She was appointed President of Istanbul Kent University in 2017.

She studied medicine at Istanbul University's Cerrahpaşa Faculty of Medicine, graduating in 1986.

In 2005 she became the first ever Turkish physician to be elected to the board of directors of the World Association of Perinatology.

On November 15, 2018, she posted a photo of herself being interviewed on FOX by Cagla Sikel.

Nese Kavak Is A Member Of