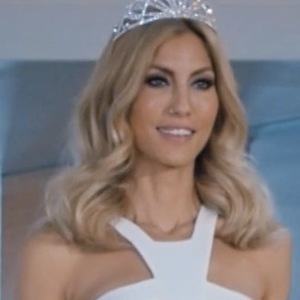 She studied at Mimar Sinan University State Conservatory before beginning a modeling career.

She won Miss Turkey in 1997 and went on to compete in the Miss World competition that same year. She also competed in the Miss Europe pageant.

She was married to Emre Altug from 2008 to 2015. They had two children, Kuzey and Uzay Tuncer.

In the 2004 Turkish television series Cennet Mahallesi, she starred opposite Alisan.

Cagla Sikel Is A Member Of