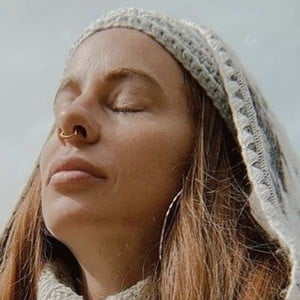 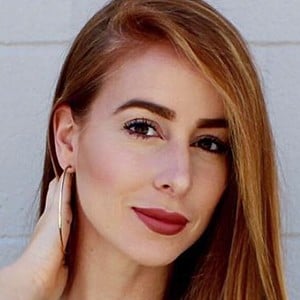 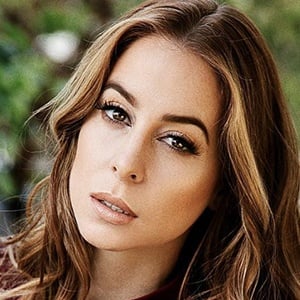 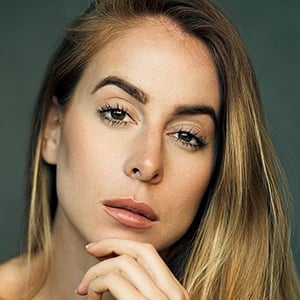 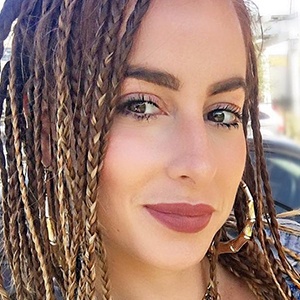 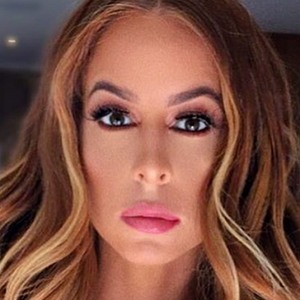 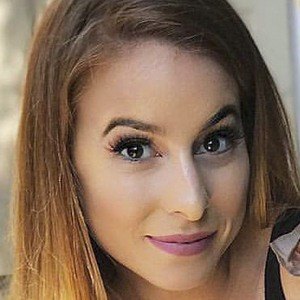 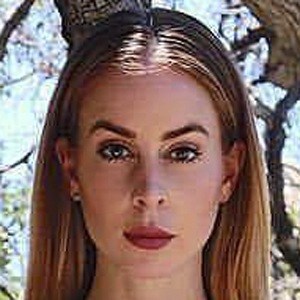 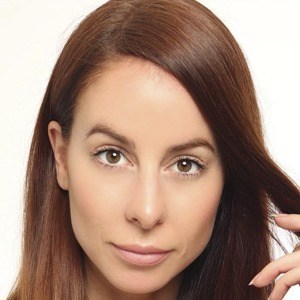 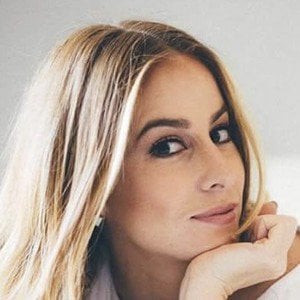 Digital media influencer who originally earned fame as a Vine star with her comedic skits. She continued her video creation career on Instagram and Facebook where she earned 230,000 and 250,000 followers, respectively.

She began her acting career in 2014 by appearing in a number of short films.

She earned more than 50 million loops on Vine. She has acted in series called Distortion and Genitalic Bombs, as well as movies called When the Time is Right and The Perfect Host.

Originally from Spain, she would grow up in Switzerland. She later resided in Los Angeles.

She is a comedy sketch collaborator of Andrea Espada.

Nessa Varez Is A Member Of