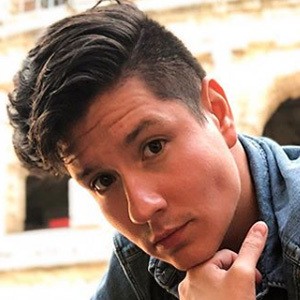 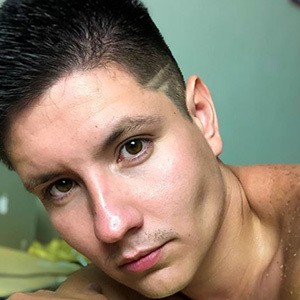 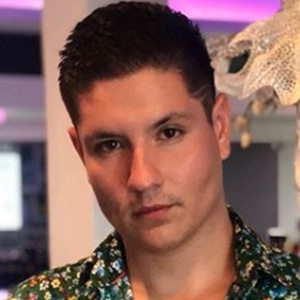 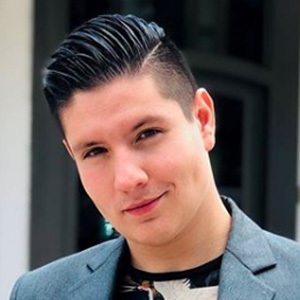 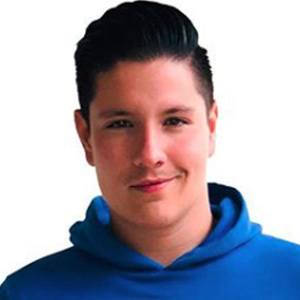 YouTube star who runs the channel Neurokiller, where he shares his opinions on topics ranging from Mexican food to Venezuelan politics for 850,000 subscribers.

He worked as a lawyer and joined YouTube in November 2016.

He was born in Venezuela and moved to Mexico. He has a younger brother.

He has made several videos about Venezuelan President Nicolás Maduro.

Neurokiller Is A Member Of