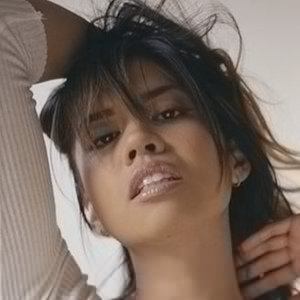 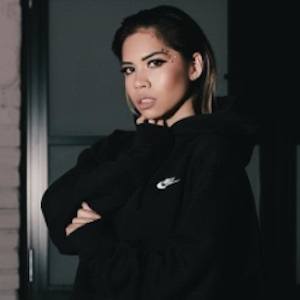 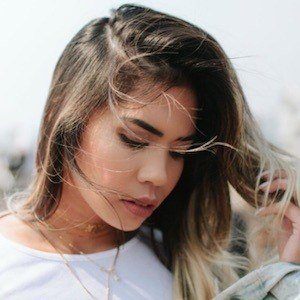 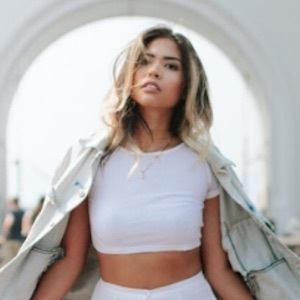 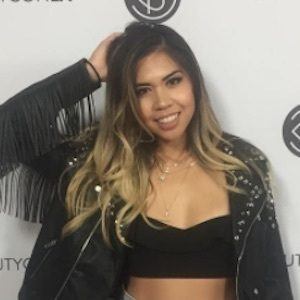 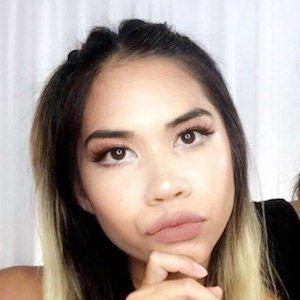 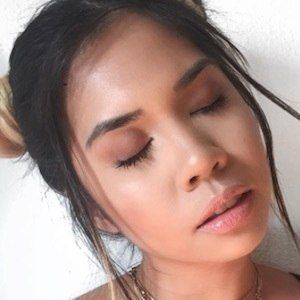 Pop singer and social media personality who gained popularity from her debut single "Cutoff" featuring Tracy T. She's been featured on The Silk Show and Power 106.

She became known from her YouTube channel, Tif and Nevaeh featuring all things music, fashion and beauty related in 2016.

She's also been active on the popular lip sync app, musical.ly under the username: officialnevaeh.

She's based in Los Angeles, California. Her name is Heaven spelled backwards.

She gained popularity as a singer on the app musical.ly much like Maci Pope.

Nevaeh Is A Member Of