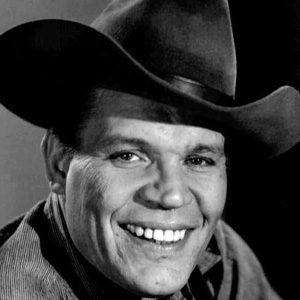 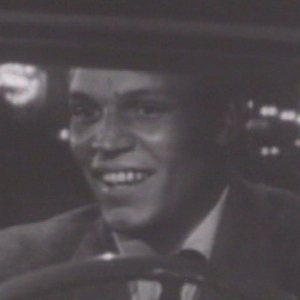 His craggy facial features got him typecast as a villain in many films, including the Birdman of Alcatraz. In his television career, he won an award for playing Willie Stark in a 1958 rendition of All the Kings Men and played Al Capone in the Untouchables series.

He returned from WWII as a highly decorated servicemen.

He appeared in the 1950 movie, Where the Sidewalk Ends.

He was born in Griswold, Iowa, as one of seven children of Leo Brand, an electrician, and his wife Helen.

He played the gangster Al Capone in the 1961 film, The George Raft Story, the 1959 series The Scarface Mob, and the 1959 rendition of The Untouchables.

Neville Brand Is A Member Of