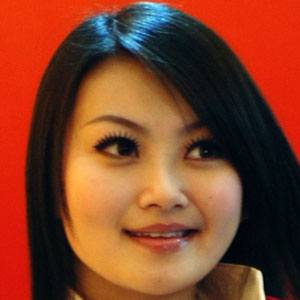 Model and winner of the 2008 Miss Vietnam Universe contest. She also pursued careers in acting and singing.

She was a pretty child, and her parents believed that she could compete in -- and ultimately win -- local beauty pageants.

For winning the 2008 competition, she was awarded 12,000 United States dollars.

She was born in Thai Binh, Vietnam. She later married Nguyen Anh Tuan.

She and model Lupita Jones both competed in the Miss Universe pageant.

Nguyen Thuy Lam Is A Member Of