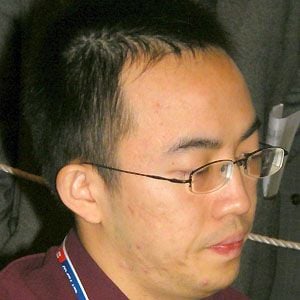 One of the highest ranked Chinese Chess Grandmasters, who earned that ranking at the age of 19, becoming only China's 15th Grandmaster.

He first learned to play chess at the age of six.

He played in his first Chess Olympiad in 2000 and he won the Chinese National Chess Championship twice consecutively in 2006 and 2007.

He was encouraged to play chess by his family.

He was a teammate of Bu Xiangzhi's on the Chinese National Chess Team.

Ni Hua Is A Member Of