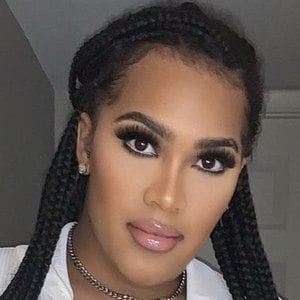 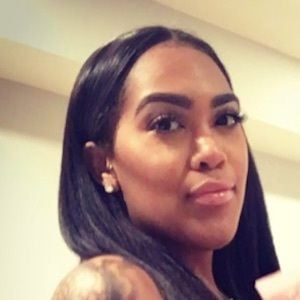 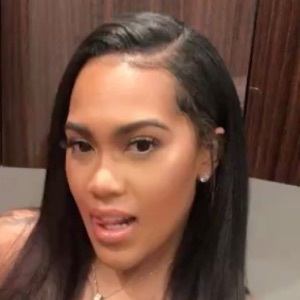 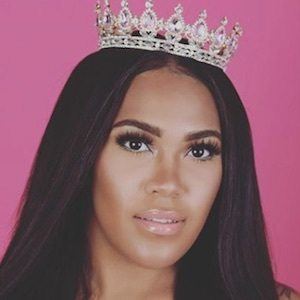 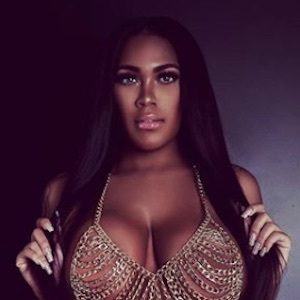 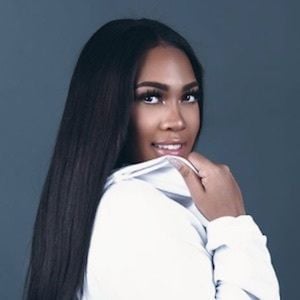 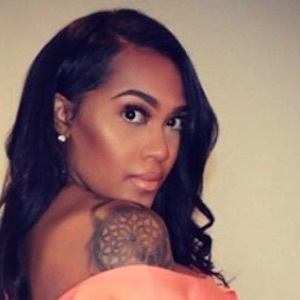 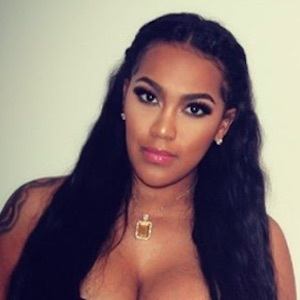 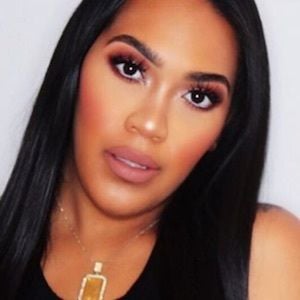 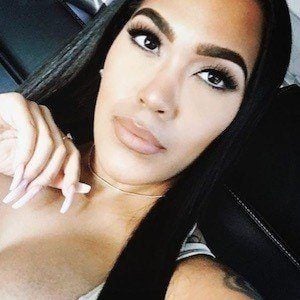 Love & Hip Hop: Hollywood star who was previously in a relationship with rapper Soulja Boy.

She began her career as a model and would appear on numerous magazine covers.

She has a large presence on social media with over 1.1 million followers on Instagram.

She has a daughter named Kamryn.

She is the daughter of Grammy award winning producer Teddy Riley.

Nia Riley Is A Member Of