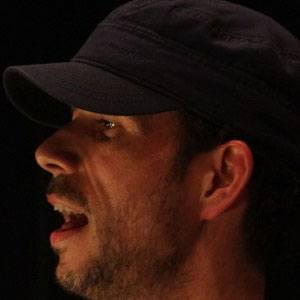 He hosted an internet radio program called "Get The Kicks."

He was raised in Krefeld, North Rhine-Westphalia, Germany.

His first solo single, "Monday Bar," was promoted by Paul van Dyk and other notable DJs.

Nic Chagall Is A Member Of