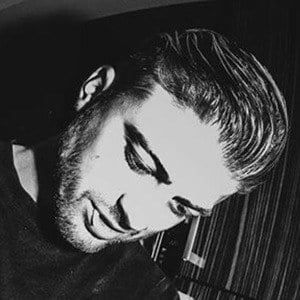 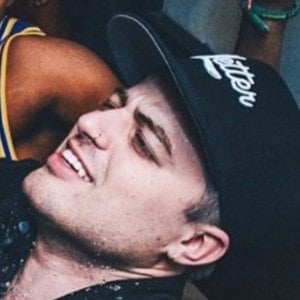 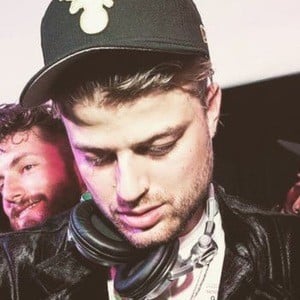 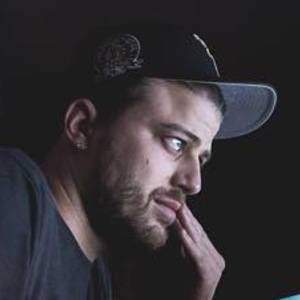 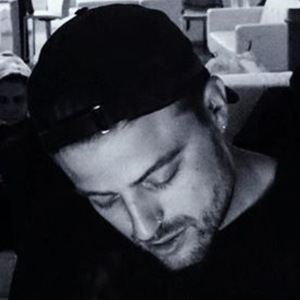 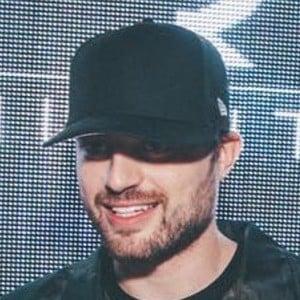 Best known for producing the single "Loyal" from the Chris Brown album X, he is a songwriter and rapper who performs with the group Starting Six. He is also an audio engineer.

He first got into production at the age of 14. He initially gained fame for producing the Bobby Brackins and Ray J track "143."

He started out by performing in a group called Go Dav who were known for the single "Ride or Die Chick."

He was born Nicholas Balding in El Cerrito, California. He began dating Pia Mia in 2014; but the couple later broke up in 2016.

He produced the Sean Kingston, Chris Brown and Wiz Khalifa song "Beat It."

Nic Nac Is A Member Of