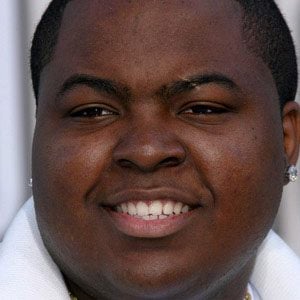 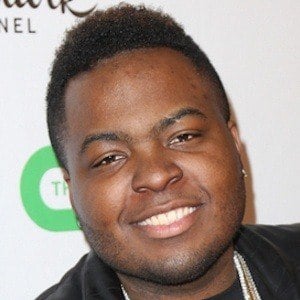 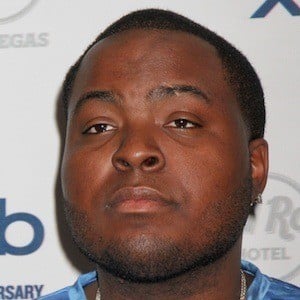 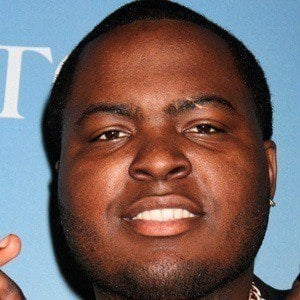 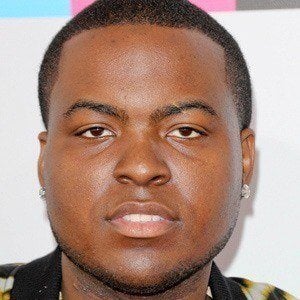 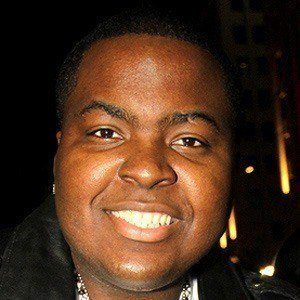 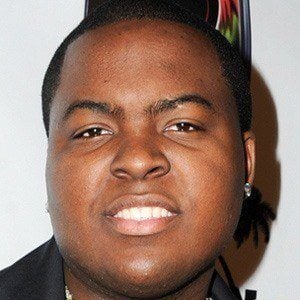 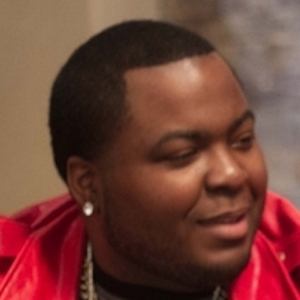 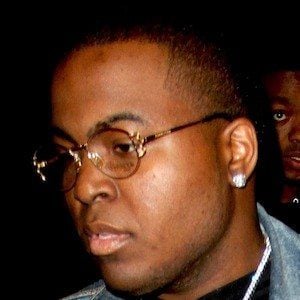 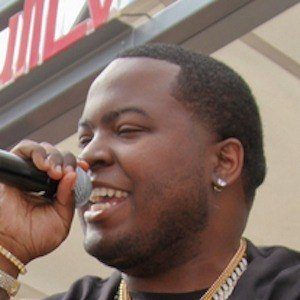 At age six he moved to Kingston, Jamaica, where he would later spend three weeks in jail for breaking and entering.

His song "Me Love" sampled Led Zeppelin's "D'yer Mak'er" and became a #1 hit in Australia.

He has two older brothers and a younger sister. When he was eleven, he lived in a car while his mother was imprisoned for identity theft. He has dated Angela Coates.

He featured Nicki Minaj on his songs "Letting Go" and "Born To Be Wild."

Sean Kingston Is A Member Of