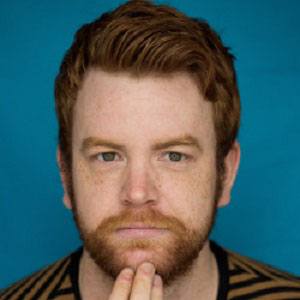 New Zealand comedian and actor who has won acclaim for his stand-up as well as his acting roles on Power Rangers Mystic Force and The Brokenwood Mysteries. He also served as a writer on the ITV3 series Jono and Ben.

He made his screen acting debut on an episode of the series A Twist in the Tale in 1999.

He won the Best Newcomer award at the New Zealand International Comedy Festival in 2014.

He has a younger brother and a younger sister. He has dated Alice Harbourne.

He co-starred with Firass Dirani on Power Rangers Mystic Force.

Nic Sampson Is A Member Of