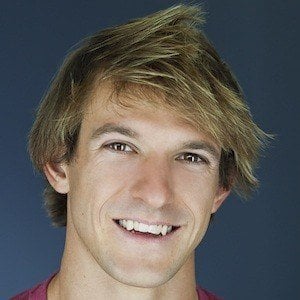 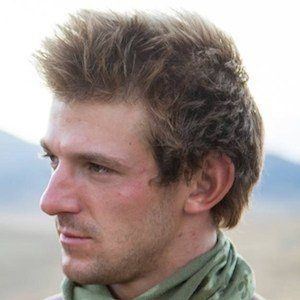 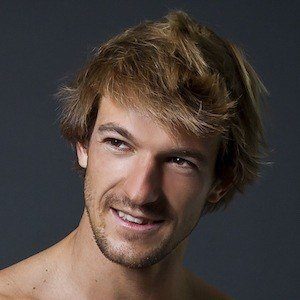 Movement artist who rose to fame on Instagram for his @moderntarzan account which boasts over 350,000 followers. He became a top competitor on season seven of NBC's reality series American Ninja Warrior. He co-founded the company Ninja Tarzan with Travis Brewer.

He was a former dumpster-diver who built houses with his father and lived in his Volkswagen camper van. His main goal was to get paid to be himself.

He became the first and only American Ninja Warrior to complete the Venice City Finals in 2015.

He's originally from Santa Barbara, California. He has two brothers, one older and one younger.

Nicholas Coolridge Is A Member Of