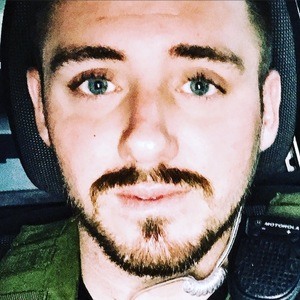 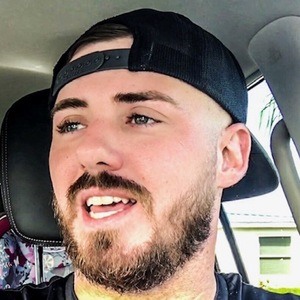 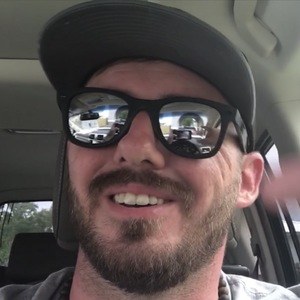 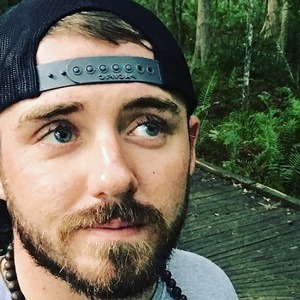 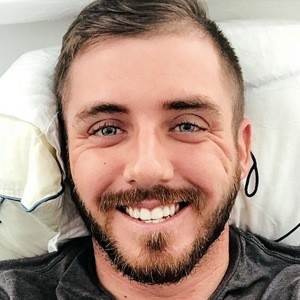 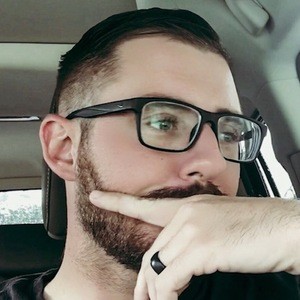 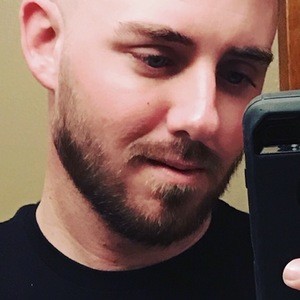 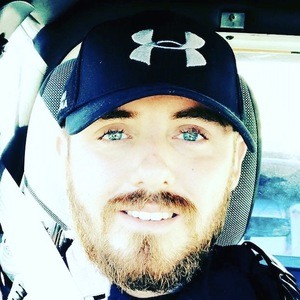 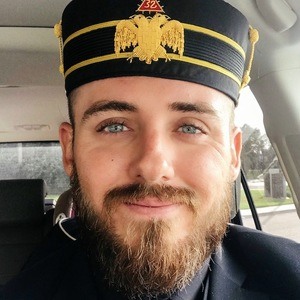 Police officer turned internet personality notable for his comedic videos that he makes alongside his daughter Kaia. His simbaonfire account has more than 1.2 million fans.

He was part of The Florida Department of Corrections and was assigned to a Special Operations Unit before becoming a Police Officer.

He is a 32 degree Freemason in the state of Florida.

He married Amy McGehee and they have daughters named Kaia and Khalia. He and his brother Logan McGehee lost their mother to cancer in 2016. His father is Paul McGehee.

He is a close friend of rock star T.J. Bell.

Nicholas McGehee Is A Member Of