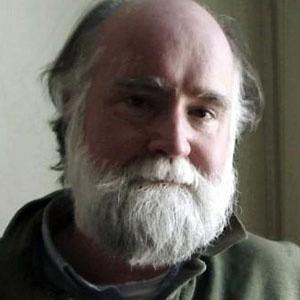 An American novelist and non-fiction author, he is particularly known for his rich characterizations and for his use of a stream-of-consciousness narrative style. His novels include The Mezzanine; Room Temperature; Vox; and The Fermata.

He studied English at Haverford College. He published his first novel, The Mezzanine, in 1988, and his debut non-fiction work, U and I: A True Story, in 1991.

He won the National Book Critics Circle Award for his 2001 work, Double Fold: Libraries and the Assault on Paper.

He grew up in Rochester, New York. He later settled in Maine with his wife and two children.

Nicholson Baker Is A Member Of