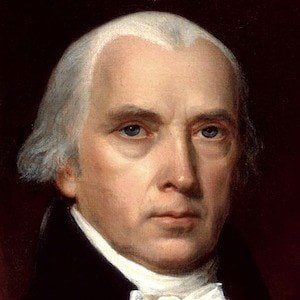 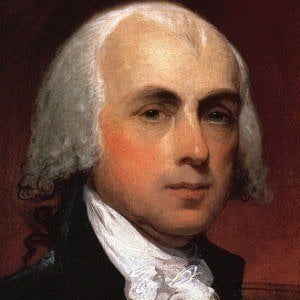 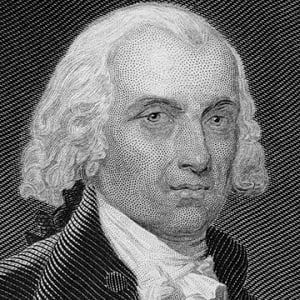 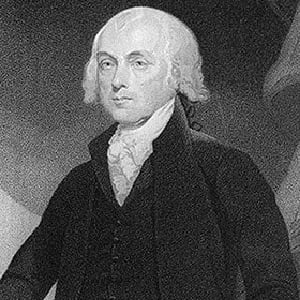 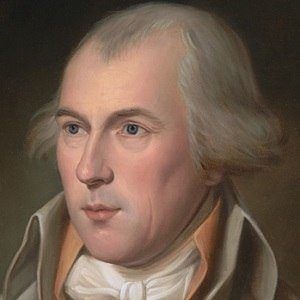 US President
#4069
Most Popular
Boost

He chose to attend the College of New Jersey, which would become Princeton University, instead of the popular institution among Virginians of his day, the College of William & Mary, mainly because of the climate in which the school was located.

He wrote the 85 Federalist Papers, which were essays that promoted the ratification of the United States Constitution, along with Alexander Hamilton and John Jay.

His father, James Madison Sr., was a wealthy tobacco planter who owned a plantation, Mt. Pleasant. In 1794, he married Dolley Madison and adopted her son John Payne Todd.

He was the U.S. Secretary of State under President Thomas Jefferson.

James Madison Is A Member Of