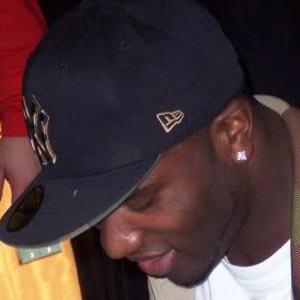 Former NFL safety who was a three-time All-Pro during his seven-year career with the Green Bay Packers.

He was a division 1-AA All-American while playing for Bethune-Cookman University.

He had one of his best defensive seasons in 2008, when he lead the NFL in interception return yards.

He has three children with his wife Andrea Collins: Janajah, Nicholas Jr. and Nmar'e.

He played his last season in the NFL on the Green Bay Packers with teammate Aaron Rodgers.

Nick Collins Is A Member Of