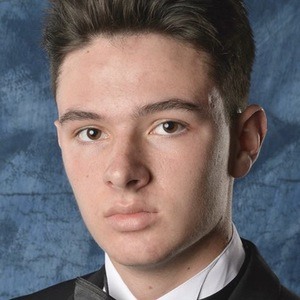 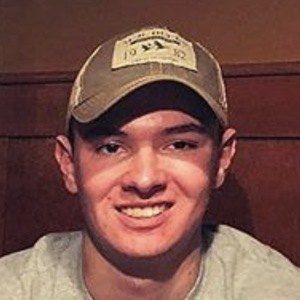 One of two older brothers of gymnast and internet sensation Mia Dinoto, AKA Mia the Gymnast.

He and his siblings were raised in the United States by parents Jill and Chris. His parents married in 1996.

He has a brother named Jake Dinoto.

His famous sister became a friend of Jules LeBlanc.

Nick Dinoto Is A Member Of