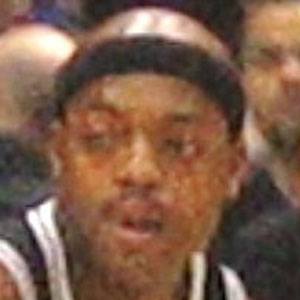 Crafty and clutch point guard who played for six NBA teams from 1993-2006. He was selected to his only NBA All-Star game in 1998 as a member of the Los Angeles Lakers.

He played college basketball at Trinity Valley Community College, and then at the University of Cincinnati.

He was an All-Rookie Second Team selection in 1994.

His son, Nickey Van Exel, was sentenced to 60 years in prison for murder.

He set a Los Angeles Lakers record for most 3-pointers in a career, which was later broken by Kobe Bryant.

Nick Van Exel Is A Member Of