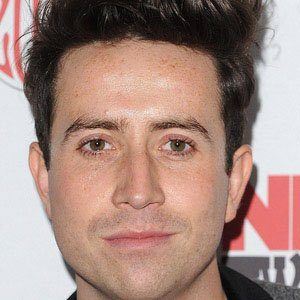 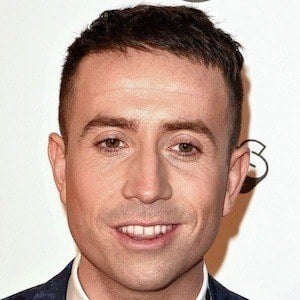 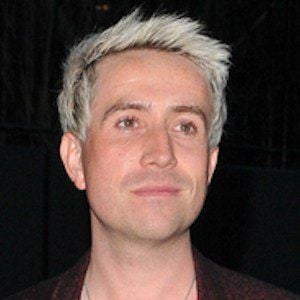 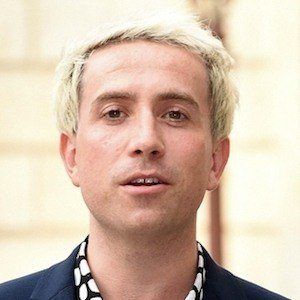 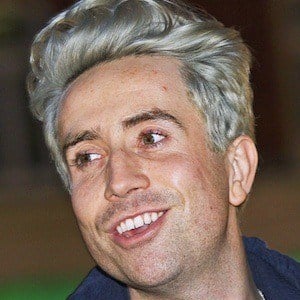 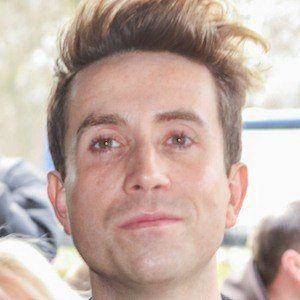 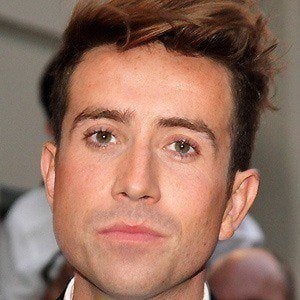 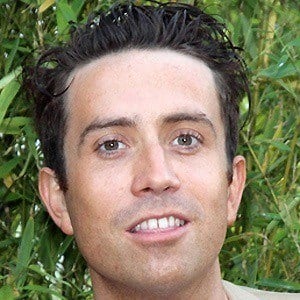 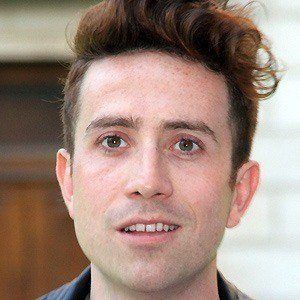 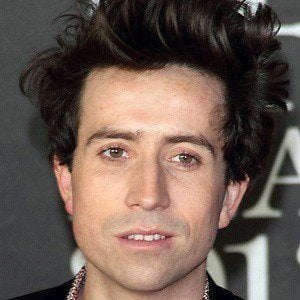 Radio and TV presenter who became known for his broadcasting work on BBC Radio 1 as host of The Radio 1 Breakfast Show. He began hosting the 10 p.m. to midnight shift on BBC Radio 1, where he was noted for his nightly feature 1000 Albums Everyone Says You Should Listen To But We Only Have Time To Play One Track So Here It Is.

He was moved to the breakfast show after reaching number 369 on his list of 1000 albums.

He attracted some controversy when rumors started swirling that he refused to promote a Rihanna album since she cancelled her interview with him, rumors that he later debunked.

He was raised in Oldham, England; he came out as gay on August 17, 2012. He has siblings named Andy and Jane.

He co-hosted the show Freshly Squeezed with Alexa Chung.

Nick Grimshaw Is A Member Of