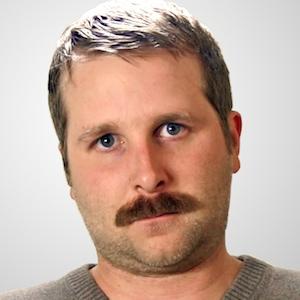 Co-creator and star of the YouTube web series Baseball Wisdom with Kent Murphy. He is also the host of the nickhallcomedy podcast.

He was a writer for Barstool Sports and attended Ball State University.

He grew up with two brothers in Indianapolis.

He created and starred in a video parody of True Detective, a HBO drama starring Matthew McConaughey and Woody Harrelson.

Nick Hall Is A Member Of