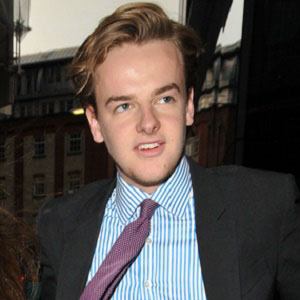 Joined the sixteenth season cast of Big Brother UK in 2015.

Before entering the Big Brother house, he was forced to leave two different schools. He also worked for a time as a butler for several celebrities.

He spent his youth in Hertford, England. At the time of his participation in Big Brother, he had dogs named Cook and KP. He began dating castmate Harry Amelia.

He and Joel Williams were housemates and competitors on Big Brother 16.

Nick Henderson Is A Member Of