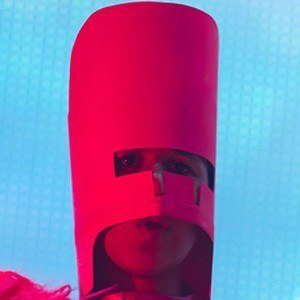 Frontman for electronic band Pnau who played with art-rock band Teenager and electro-pop duo Empire of the Sun.

He and Peter Mayes founded Pnau while they were attending secondary school. They originally wanted it to be an acid house and trance band.

He began working as composer and musical director with the Cirque Du Soleil's Zarkana beginning in the latter part of 2009.

He was the younger brother of Sam Littlemore who also became a musician and a producer.

He first made contact with Elton John in December 2007 after John heard Wild Strawberries and liked what he heard. He later produced for John.

Nick Littlemore Is A Member Of