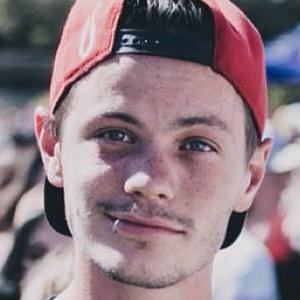 He was working at a Hot Topic before the founder of Alternative Press Mike Shea stumbled into his store one day. They swapped information and before long he was making video content for the company.

He studied television production at California State University at Northridge and worked at the 2014 Vans Warped Tour.

He was born in Kirkland, Washington but grew up in Reno, Nevada. He is a triplet, one of his brothers is named Geoffrey.

He is a contributor to Alternative Press like Devin Oliver.

Nick Major Is A Member Of