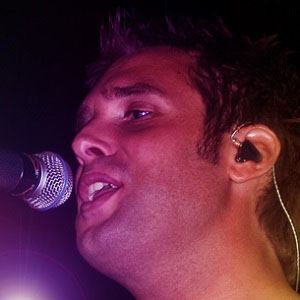 Famous as one half of the Nick and Simon pop duo, this Dutch vocalist and songwriter recorded Luister, Vandaag, and several other multi platinum albums.

He began his rise to fame while competing in Season Two of the Dutch edition of American Idol.

In early 2001, he suffered lung problems as a result of a pub fire.

The child of Klaas and Lida Schilder, he grew up in Volendam, Netherlands, with younger siblings named Sam and Robert. Early in the second decade of the 21st century, he and his partner, Kirsten Hofstee, welcomed children named Nikki and Julian.

He and his artistic collaborator, Simon Keizer, met and recorded their first single, "Do You Know What I Mean," when they were in their late teens.

Nick Schilder Is A Member Of