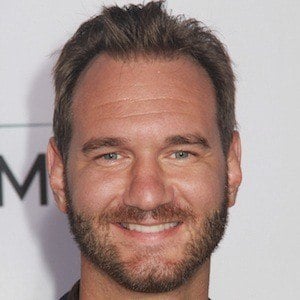 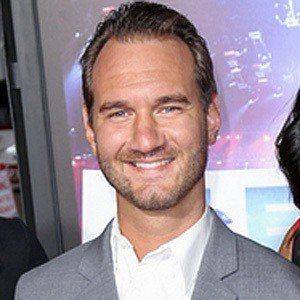 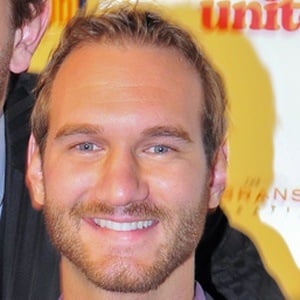 Australian Evangelist and motivational speaker who was born with phocomelia, a rare disorder that caused him to be born without all four of his limbs. His story of overcoming his disability has inspired many.

He was the victim of bullying during primary school.

He starred in the 2009 short film The Butterfly Circus, which won several film festival awards.

He married Kanae Miyahara in 2012 and they have two sons and a pair of twin daughters.

He and Alison Lapper both found success despite being born with phocomelia.

Nick Vujicic Is A Member Of