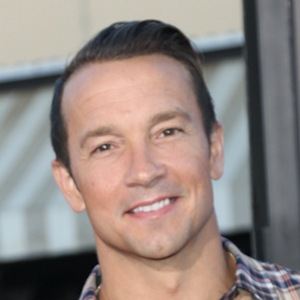 Pastor best known as the leader of the Manhattan branch of the international Hillsong church network. His open-minded teachings have earned him a massive social media following, with more than 150,000 Twitter followers and over 650,000 Instagram followers.

He first began studying at Kings Seminary in Van Nuys and working at a Gucci shop on Rodeo Drive. Shortly after he transferred to the Hillsong International Leadership College.

He has been featured on talk shows like the Nightly Show with stars like Neil deGrasse Tyson.

He met his wife and fellow pastor Laura while studying at Hillsong College. He has a daughter named Ava and two sons named Roman and Charlie.

He is a pastor of the Hillsong church alongside Brian and Bobbie Houston.

Carl Lentz Is A Member Of