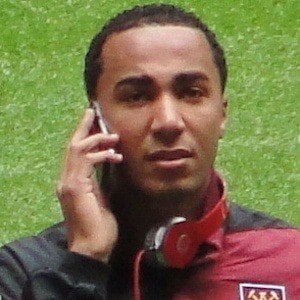 Striker known for signing with Cardiff City in 2012. Although a promising prospect who helped Cardiff earn promotion to the Premier League, his career was derailed by a major knee injury and he was released in 2015.

He grew up playing with Crewe Alexandra's youth team, making his senior debut in 2005. He joined Bristol City of the Championship in 2008.

He has a son named Camden and is of Guyanese descent.

He and Craig Noone were teammates at Cardiff City.

Nicky Maynard Is A Member Of