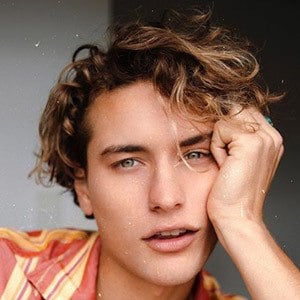 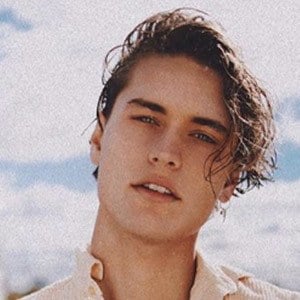 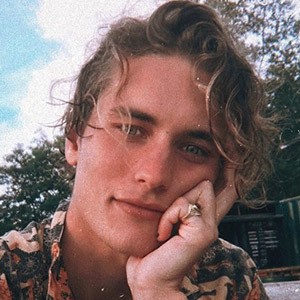 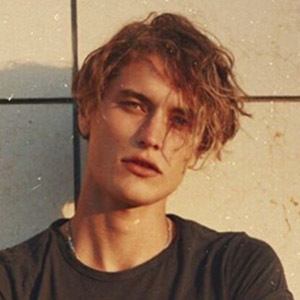 Professional model who is known for having earned representation from Wilhelmina USA, IMG England, and Independent Mexico. He is also known for sharing his commercial modeling works for companies such as Reflex and Testoni to Instagram where he has over 190,000 Instagram followers.

He first began sharing modeling shots to Instagram in October of 2013.

In addition to his modeling work and social media, he was featured as an actor in a film written and directed by Alexan Kevork Sarikamichian titled Cosmos. He's also appeared on Disney's O11CE.

He was born and raised in Argentina but later moved to Rome and American as well.

Other models who have earned representation from the Wilhelmina management company include Cade Parker and Mike Jeffery.

Nico Lorenzón Is A Member Of