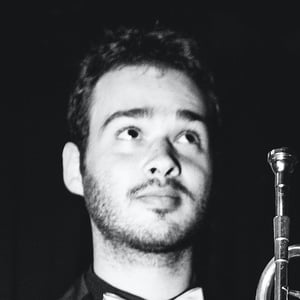 Trumpet player also known as Donnie Trumpet, he first gained attention for his play in the band Kids These Days. After they split in 2013, he went on to form The Social Experiment.

Kids These Days was formed in 2009 and soon after won a competition held at the Congress Theater in Chicago.

As an instrumentalist, he's most often featured backing up vocals by singers like Chance The Rapper and Frank Ocean.

Like many of the artists he's performed with, he grew up in Chicago.

He collaborated with Chance and Vic Mensa to cover "Zion" by Lauryn Hill.

Nico Segal Is A Member Of