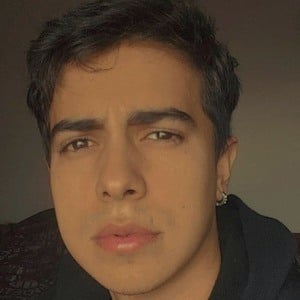 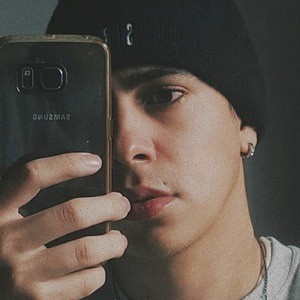 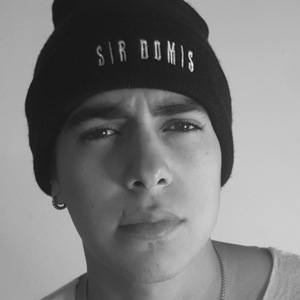 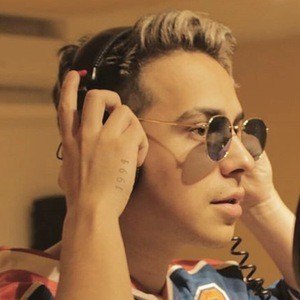 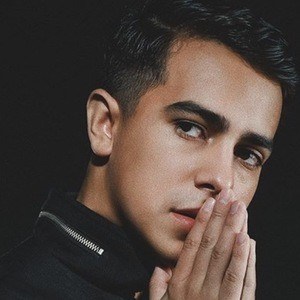 World music singer and songwriter who is best known for songs such as "Vibrando," "Paraiso," and "Sigo Enamorado." His popularity has led to him amassing more than 90,000 Instagram followers.

He released his debut studio album Somos Música in 2015.

In 2018, he released the single "Tu Voz" alongside an accompanying music video.

He has shared the stage with influencer Giorgio Petrone.

Nicolas Domini Is A Member Of