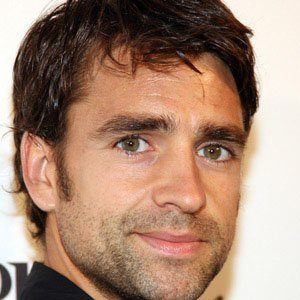 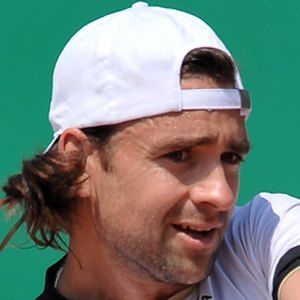 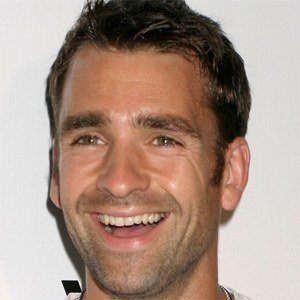 Former German professional tennis player who competed at the 2004 Olympics and the Australian Open.

He first gained notice when he competed at and won the Junior Australian Open and US Open in the late nineties.

He became known for his tennis superstitions, such as tapping his tennis racquet every time he played.

He was born to parents Wolfgang and Nicole. He has a daughter named Mabelle.

He was defeated by Roger Federer in the semi-finals of the 2006 Australian Open.

Nicolas Kiefer Is A Member Of