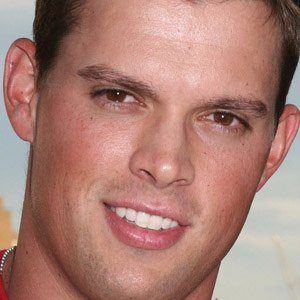 American professional tennis player who has had the most success in doubles competitions with his brother Mike.

He won the NCAA singles, doubles and team titles while playing at Standford University.

He has won an Olympic gold medal, five Australian Opens and four US Opens in doubles competition with his brother.

Has one child with wife Michelle Alvarez.

He plays doubles with my sibling, which is also the case for Venus Williams.

Bob Bryan Is A Member Of